Who Owns an Idea? 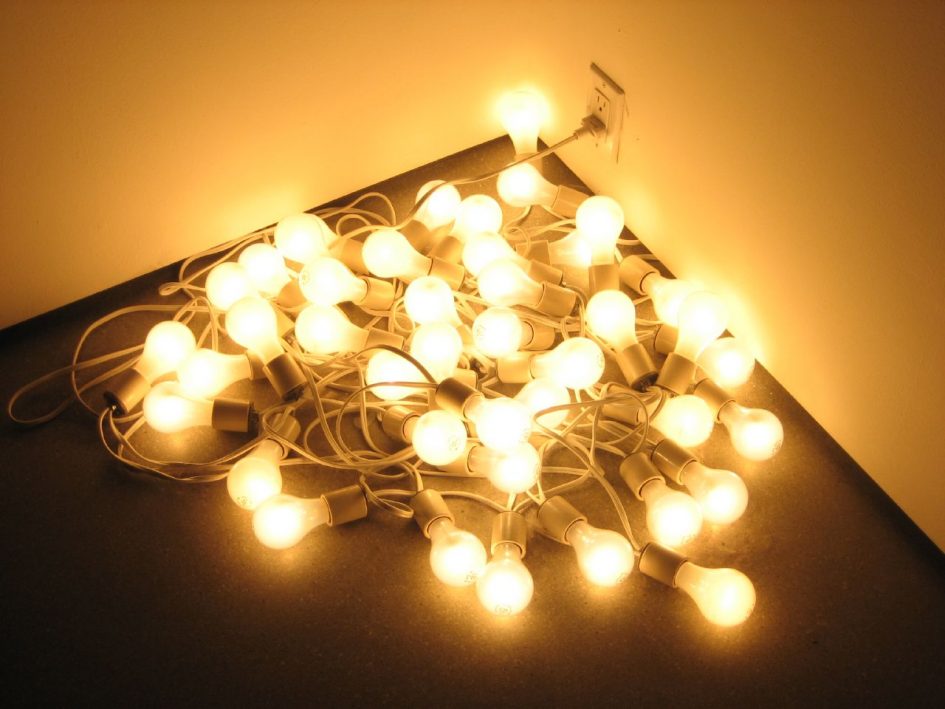 Behind the scenes of my surrogate interaction project.

Who Owns an Idea?

Allow me to start my “behind the scenes” posts by recounting the long and colorful history of one of my papers before it eventually got accepted. In fact, including the submission (and rejection) history for each paper would often be useful and encouraging for new and seasoned researchers alike; sometimes even the best papers get bad reviews, or start out poorly but improve with reviewer feedback into a great contribution. We obviously only ever see the final published product, never the submission history of a paper, so the whole publication process can seem a little mysterious and opaque to students.

Anyway, back in 2008 as I was finishing up my postdoc with Jean-Daniel Fekete at Inria, Nathalie Riche—then a Ph.D. student advised by Jean-Daniel—and I came upon the idea of turning the legend in a visualization into an interactive control panel. Legends are common in visualizations, and allowing someone to select and filter using the legend itself seemed like a great way to interact with many visual items in the display. We discussed the idea briefly, but never acted on it. A few years later, as I was advising a Ph.D. student at Purdue, some of the same problems arose, and those ideas came back to me.

Now, obviously, the right approach at this point would have been to e-mail Nathalie and invite her to collaborate on our project. However, this never occurred to me at the time, and I can’t even say why; perhaps the provenance of the idea had slipped my mind, or perhaps I was just very focused on making my own mark supervising the student alone. Nonetheless, the student and I developed the idea into something we called “voodoo interaction” (because we used a surrogate mark in the legend to interact with the visual marks in the display, a little like sticking needles into a voodoo doll affecting the connected person), implemented some prototypes, ran a study, and submitted the paper to CHI.

I don’t remember how I found out—maybe I was given Nathalie’s paper to review (which I would have declined because of conflicts), or maybe she told me—but when I eventually did learn that Nathalie had worked with some collaborators to create her own version of the interactive legends and submitted it, I remember a sinking feeling in my stomach. All researchers are familiar with the concept of (or at least the fear of) being scooped—having someone else publish an idea similar to your own idea before you can publish it yourself—but this was made worse by the fact that it felt like I had “stolen” the idea from Nathalie.

Obviously, at this point I had to tell her of my own submission, and after some earnest discussion, we came to the conclusion that this was merely a clear case of two researchers developing their own version from the same seed of an idea. Our resulting techniques were actually quite different; Nathalie’s work was a true “interactive legend“, and was published at EuroVis 2010, whereas my work became more of an HCI technique for manipulating multiple objects using a single surrogate object.

Of course, the story didn’t end there; getting our voodoo interaction paper accepted at CHI became a thriller in several acts. The paper had received mixed reviews, and we wrote a stinger of a rebuttal (I thought), so that when it became time for the PC meeting, the paper was discussed a total of three times in the subcommittee. I happened to be an AC (associate chair, CHI speak for a program committee member) in that particular meeting, so three times I had to step out of the room as my colleagues discussed and argued over my paper. Each time I came back, however, the paper stayed “R” for “reject”. The last time, my paper was the last one to be discussed for our committee and had been “resurrected” by an AC because we had still had free slots for papers to be accepted, so I was pretty sure that the paper would get in. However, after twenty long minutes, I was called back in the room, only to find that the paper remained rejected. That was painful.

We reworked and improved the idea for the next year (for one thing, we replaced the “voodoo” with “surrogate”), and after another thriller of a rebuttal where I—among other things—bluntly asked one of the reviewers to raise their score (and they did!), the paper made it in to CHI 2011. Suffice to say, presenting the paper at CHI that year felt like a triumph. Here it is, if you’re interested.

Niklas Elmqvist is an associate professor in the iSchool (College of Information Studies) at University of Maryland, College Park.