Have Grants, Will Travel: On Academic Mobility 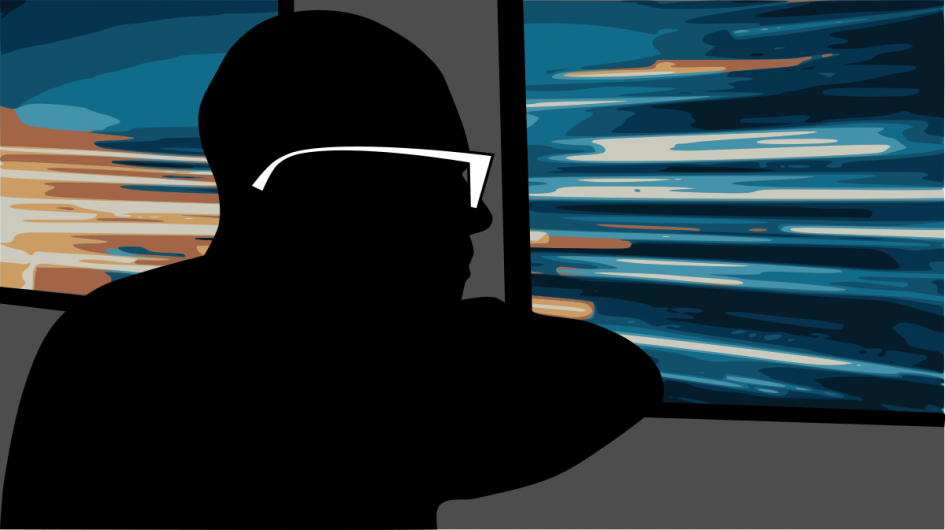 My reflections on the benefit of living and working abroad as an academic.

Have Grants, Will Travel: On Academic Mobility

The life of an academic is often nomadic, particularly during the early parts of the career. I remember talking to a faculty member at my alma mater, Chalmers University of Technology in Sweden, and quietly despairing when he told me that “the most successful researchers are those that are able to move around to different institutions.” At the time, I was about three years into my Ph.D., and I was pretty sure I wasn’t one of those people: I was firmly rooted in my home city (Gothenburg, Sweden), I had a significant other with no intention or interest in moving to another part of Sweden, let alone another country, and I frankly felt daunted by the prospect of beginning anew at another university somewhere else in the world. Instead, I was quietly resigning myself to either finding one of the elusive faculty jobs at my own Ph.D. institution (which, generally speaking, is never a good idea without spending some time away between finishing your Ph.D. and starting as faculty), or leaving academia altogether.

Let’s take a moment to dissect my colleague’s comment about the benefit of working abroad. To be clear, I agree with it, and I recommend every academic to try to go on at least an extended visit to a university abroad. If you have the travel itch, no further reasoning is necessary: traveling the world and living in new places can be fun. However, if you don’t feel that way (and I didn’t), it may instead help to realize that going abroad for academic work may give you opportunities that are not available in your home country, or at least opportunities that are different than those back home. Working in a new university, especially in a new country, gives you a whole new perspective, not just on the new place, but also on your home institution and home country. Even if you don’t see yourself moving permanently somewhere else (although that is a surprisingly slippery slope), getting that perspective is not only valuable to your personal development, it is often also highly valued by hiring committees. In other words, having foreign experience is often a plus when it comes to landing your dream job back home.

Fast-forward to today, and I am now a Swedish expatriate and coming up on my ten-year anniversary of living in the United States (October 12, 2008). I now have four institutions after Chalmers under my belt. More specifically, in the spring of 2006, I was able to secure a personal grant to visit John Stasko’s group at Georgia Tech in Atlanta, USA for a semester while I was still a Ph.D. student. Later on, in January of 2007, I joined Jean-Daniel Fekete at Inria in Paris, spending almost two years as a postdoc working in his group. In fall of 2008, I started at Purdue University in West Lafayette, IN, USA as an assistant professor, and in fall of 2014 I came to my present position as a tenured associate professor at the University of Maryland, College Park.

While the unknown of moving is still daunting, I have also come to enjoy the increasingly global perspective that working at a new university in a new place affords me. Here are a few of the things I have learned as part of this process:

While there are clearly many advantages to living and working abroad, it is important to recognize that there are also several challenges. In my experience, the hardest thing is living far away from your extended family, including your (potentially aging) parents. This has impact on several levels of scale. On a smaller scale, it means that you often lack a go-to social network for things like babysitting, dogsitting, and housesitting. On a larger scale, you will see your family less often, and when you do see them, it may be for an extended and intense time (few people cross the Atlantic for a weekend). And you better hope you can avoid serious sickness in your family overseas! Thank goodness for video chat.

Another problem is that living away from your home country can make it increasingly difficult to return home. When leaving a place that you know and love, you will unwittingly keep an idealized image of that place in your mind that will progressively diverge from reality as time goes on. At some point, you may not even recognize your old home. This would not have happened if you stayed home and evolved together with the rest of your community, but since you lived somewhere else, the changes can be dramatic; sometimes too dramatic. I know from personal experience—the Sweden I remember is different from the Sweden I see when I visit during the summer. I guess it is true that you can never go home again.

In the end, one of the biggest benefits of a career spent in different places around the world must be the experiences you get exposed to that you would never have if you stayed home. These experiences will widen your horizons and help you grow as a person. For this reason alone, I urge you to consider taking the leap. As for myself, while I am perfectly happy with where I am, it is hard to know the future. Meanwhile, if you are a Ph.D. student in visualization and HCI with an interest in visiting the United States, I generally can’t help you with the funding but I am often in a good position to host you! Just get in touch.